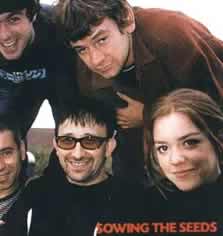 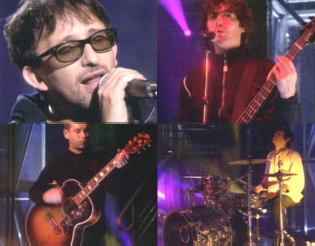 The radio interview conducted "backstage" indicated that the band was heading to Liverpool the next day to get ready for the start of the UK Tour.
[ back Zak's Benefits list ] 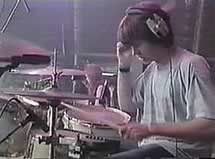 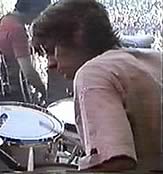 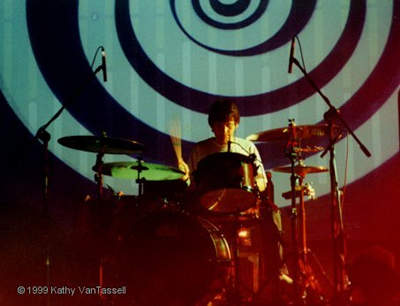 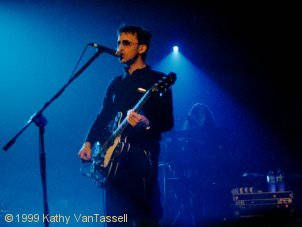 Apparently these gigs were all part of the Scandinavian Venue 2000 rockfestival.

If anyone in these parts caught any TV or Radio broadcasts on tape, PLEASE let me know!??

Although the band went on to make a brief tour of Germany in March and April, Zak was not along for the ride. Instead Mat from Dodgy was on the kit.

|back Zak's work with The Lightning Seeds|