This is reportedly the VERY first release of a track with Zak Starkey on drums. It is a 1983 children's novelty song featuring 3 year old child star Natalie Casey. [Yes, the same Natalie Casey of Hollyoaks, and MTV's(UK) Daily Chart.] 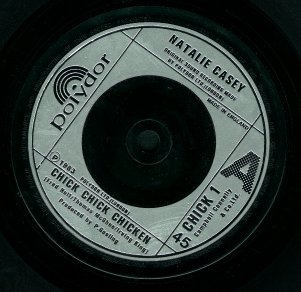 [Note: producer Peter Gosling was the keyboardist and vocalist in Nevada with Annie Haslam and Mike Dunford circa 1981. ]

|back to Zak's Discography Index|