One of the many sessions that Zak worked on with Eddie Hardin.

Mike d'Abo is the former lead singer of Manfred Mann, songwriter of such hits as Build Me Up Buttercup and Handbags & Gladrags, and sang the part of King Herod on the 1971 Jesus Christ Superstar LP. He released a number of solo LP's and was most recently (2001) working as a DJ for Gloucester Radio (UK), and occasionally participates in some Manfred Mann revival shows. 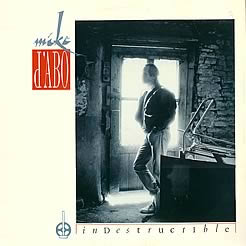 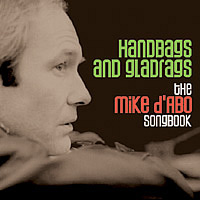 This CD is a collection of songs taken from Mike's 1987 and 1988's President Records albums. Eight tracks from Indestructible are included here (marked in bold).

|back to recordings with  Eddie Hardin |